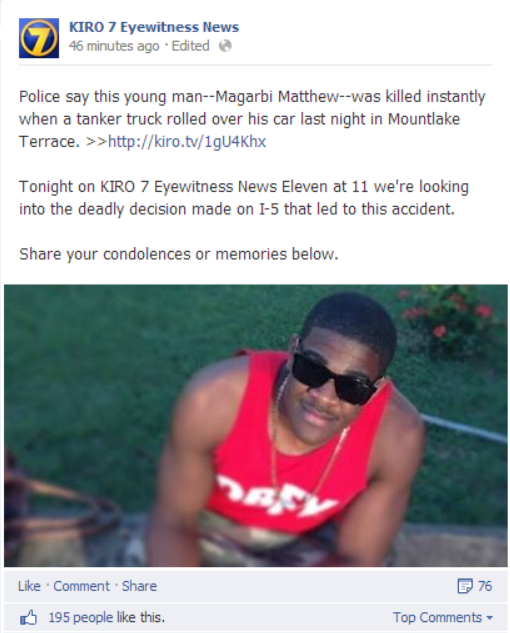 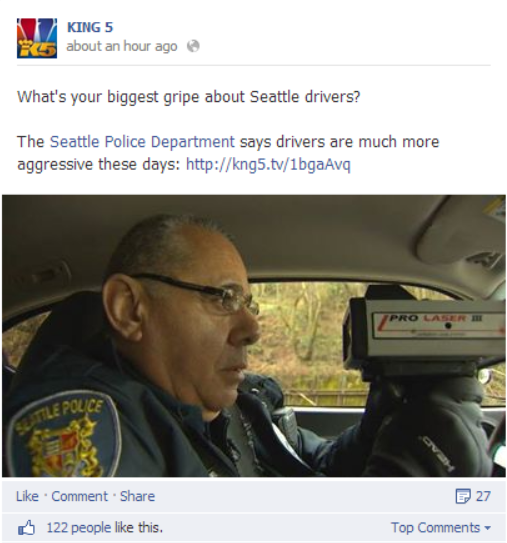 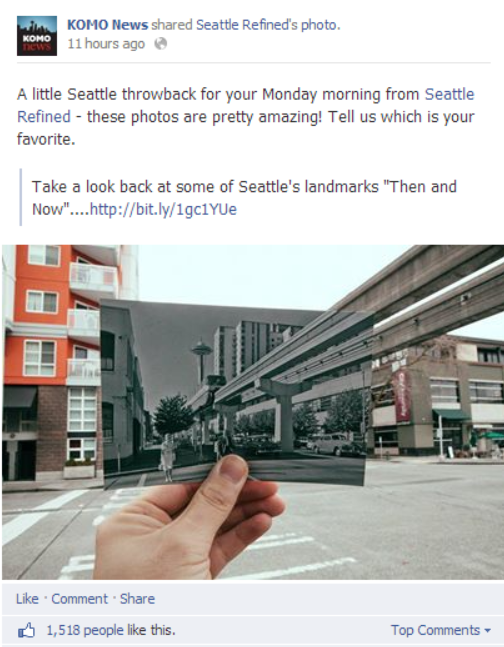 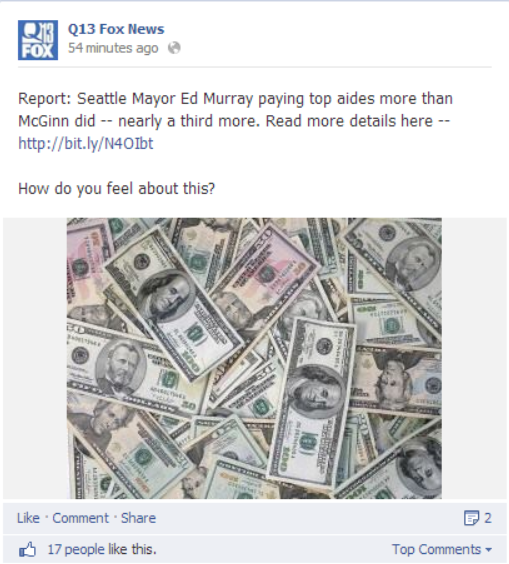 When crafting calls-to-action for your own Facebook Page, keep these examples in mind and strive to do the following: ask for responses to interesting, engaging topics, play with using statements vs. questions, tap into people's emotions, and ask for specific feedback.
Posted by Lauren Mikov at 11:41 PM 1 comment:

12 Ways to Engage Your Company's 12th Man on Social Media 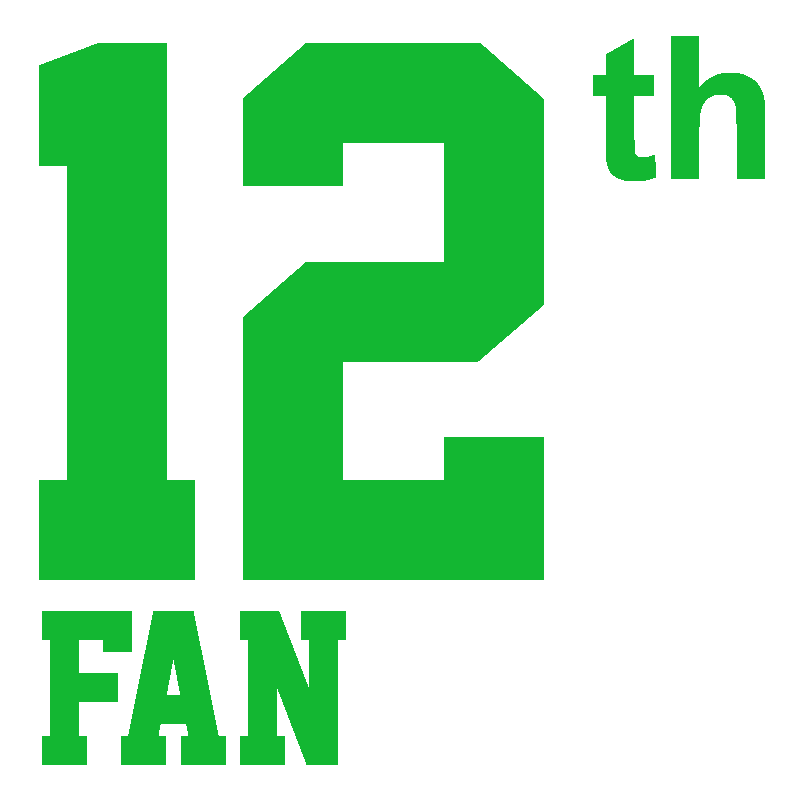 Whether it's your mom, your best friend or an extremely loyal customer, chances are your business has at least one social media super fan. They're easy to spot; they like, retweet, comment on or otherwise engage with almost every post you publish. These people are for your business what Seattle's rabid sports fans are for the Seahawks. They are an extension of your team that boosts your confidence and helps you succeed - your very own social media 12th man. So how can you go beyond those basic interactions and use their enthusiasm and support to get you all the way to the Super Bowl? Here are 12 ways: