Facebook Page administrators have a few options and things to think about when posting photos, and they each have their pros and cons: 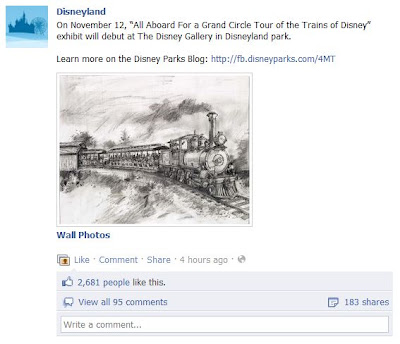 My recommendation is to use option #3: post photos to the wall and then reorganize them to different albums later (without publishing a wall post about it when prompted by Facebook.)


Another thing to remember is that whenever you post photos, you should decide if they're worthy of being among of the top five featured photos at the top of your wall. These are always pulled from the most recently uploaded photos, but if you don't want a recently uploaded photo to appear up there, you can remove it.